"The Fight Against Human Trafficking" 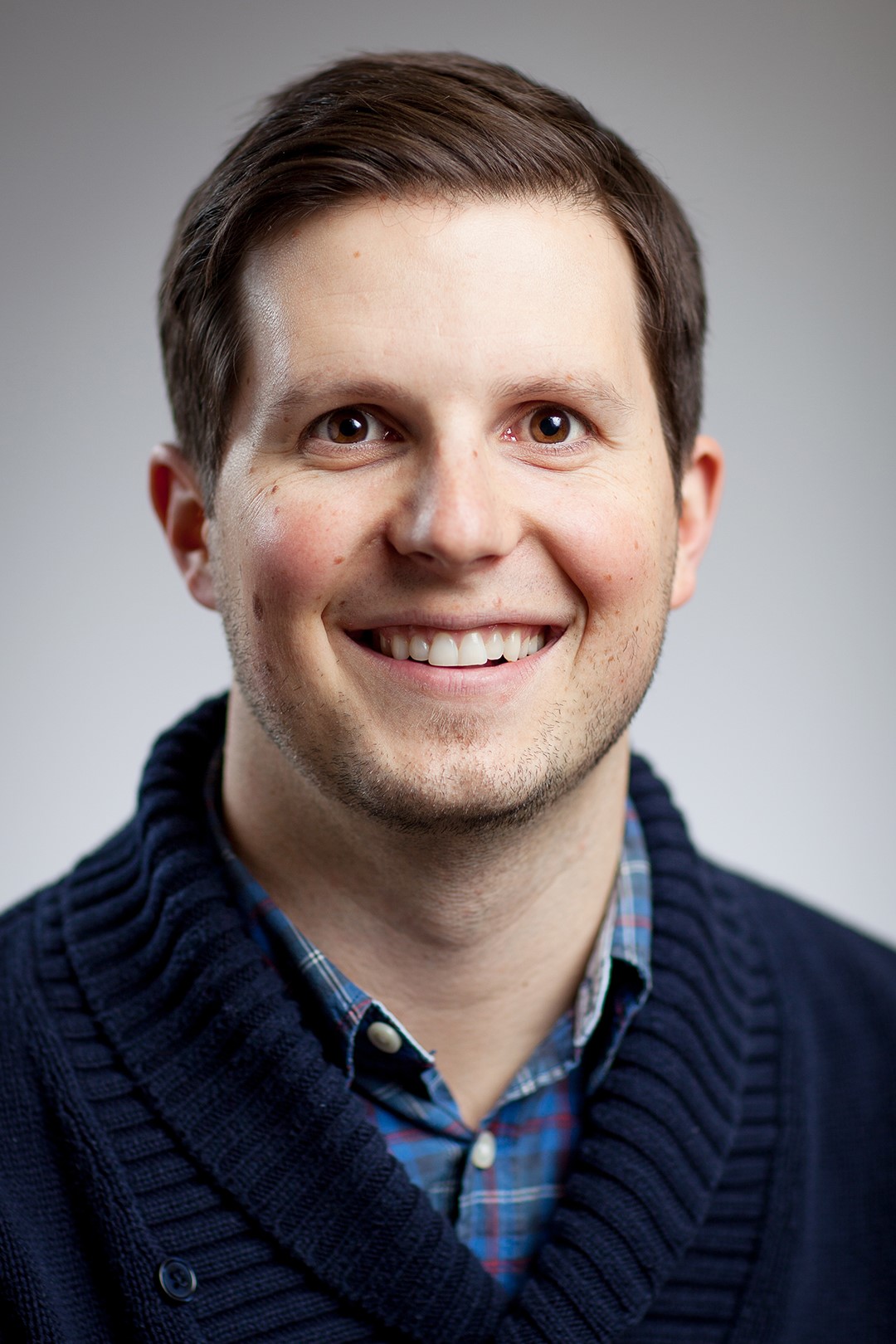 Past President Jenny Andrews opened the Bellevue Breakfast Rotary meeting and Explained her role and that of BBRC President Desiree Yuzawa. Jenny was followed by Laura Cosacchi doing the invocation and flag salute and Ann Norman introducing guests and visiting Rotarians. Our BBRC host today was Tom Helbling.

Ann Norman introduced our exchange students for this summer, Grace Newell (Issaquah HS) and Ana Dalaidi (Milan, Italy). This summer exchange means Ana will spend 1 month here with Grace and her family then Grace will go to Italy for one month and stay with Ana’s family. Grace is the granddaughter of Dennis Newell!

Jeremy Vallerand is the President and CEO of Rescue Freedom International, an organization whose mission is to end sexual slavery around the world. Jeremy grew up locally and after high school graduation spent 1 year in Germany and got his degree in BC (Canada). Eleven years ago, he took a trip to India and while there entered a red-light district where human trafficking was rampant. Some of the participants were as young as 12 and many were teenage girls. Seeing this made a huge impact on Jeremy – what can I do to help?

Returning from India, that summer Jeremy was climbing Mount Rainier with some friends and they decided to raise money from this climb. With an initial goal of $1 per foot climbed (14,411 ft.), the group raised $25,000. Jeremy made this his passion and started getting interest from others to help as he learned more about human trafficking. With Rescue Freedom International Jeremy has raised money, has been able to fund initiatives to stop human trafficking and raised awareness by speaking to churches, Rotary clubs, etc.

Jeremy explained more about how they perform the mission of getting young people out of human trafficking and it varies somewhat from country to country. There are a lot of challenges for safe houses – houses set up to rescue girls from human trafficking. He and his organization have found people who are giving their lives to this cause – 26 people in 18 countries. Rescue Freedom has scoured the globe for people with the passion to help and use both residential and non-residential models.

Human trafficking is estimated to annually be a $150 billion illegal industry, second only to drugs! Jeremy than discussed the differences geographically – who runs human trafficking in different parts of the world. In some countries – Spain, Eastern Europe and Japan it is run by mafia type organizations – organized crime. In India, it often a matter of survival and once you are in the “business” it is very difficult to get out. They have found that women in human trafficking in India often come from families where the all women in the family have been in it for generations – grandmother, mother, aunts, daughters, etc. It is their social fabric. As you can imagine, getting them to leave is even more difficult!

He ended with a story of a young women who they helped get out of human trafficking and they convinced her mother also to leave. When she later got married, they were able also to get her Aunt and cousins out.  At the end of his presentation, Jenny Andrews presented Jeremy the BBRC gift of food to Rotary First Harvest thanks to a donation from Jeff Cashman of Cashman Consulting.

Jeremy Vallerand is the President & CEO of Rescue: Freedom International, a non-profit organization that works around the world to prevent exploitation and to empower the rescue and restoration of those in sexual slavery. As an entrepreneur and consultant, he worked with numerous Fortune 500 companies, global NGOs and start-up ventures. He has an undergraduate degree in Business from Trinity Western University in British Columbia, Canada and a graduate degree in Diplomacy from Oxford University in the UK. Jeremy also worked in Washington DC to coordinate the National Prayer Breakfast, serving as a liaison to the US Congress, the White House, and foreign dignitaries. He is an avid outdoorsman, outdoor gear tester, and the cofounder of Climb for Captives, an initiative that utilizes mountain climbing to combat human trafficking. Jeremy lives in Seattle with his wife, Maren, and their three children.