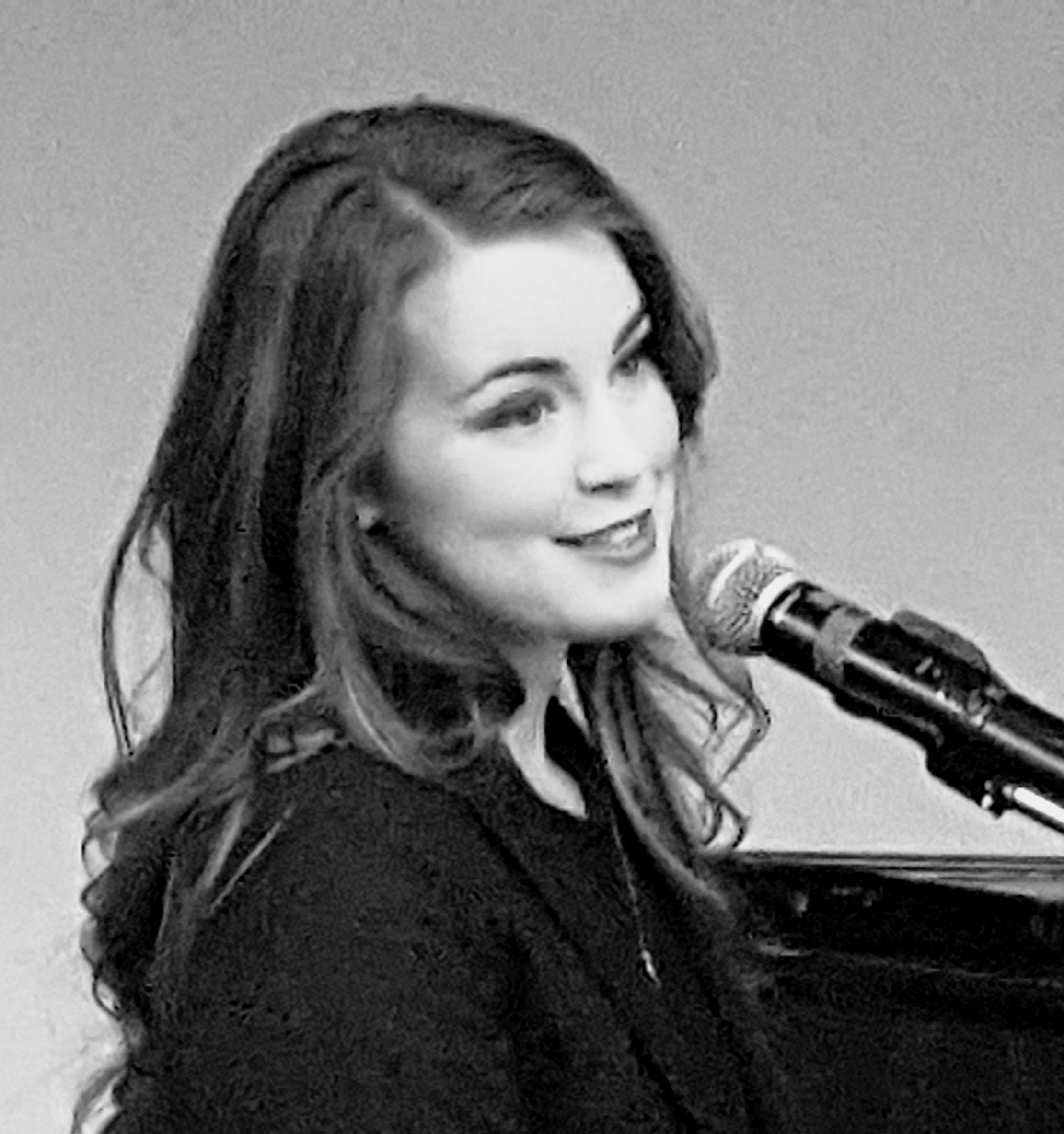 Steve Dewalt (fellow Rotarian-Bellevue Club) and Kathy Fahlman-Dewalt, Co-Founders and Executive Producers of Ten Grands Seattle and its Executive Producers will give a program about the importance of music education for every child and what Ten Grands is doing to promote no child left behind in the music world.

Ten Grands is an annual concert that features 10 grand pianos, 10 world class pianists, a dramatically lit stage, 1500 roses and a lot of goodwill at the Benaroya Hall on May 13th. Ten Grands partners with the Seattle Symphony and has raised over 1 million locally to support music education, 65 recipient groups and over 100,000 students a year.

In addition, one of the Ten Grands artists…Kelsey Keogh…will be performing for the Club at the meeting!

Kelsey Lee Keogh
PIANO
This is Kelsey Lee Keogh’s second year with Ten Grands. She is a pianist in the greater Seattle area, and can be found regularly performing at SkyCity Restaurant at the Space Needle, Canlis and The Bellevue Collection. In these places, Kelsey plays a wide variety of repertoire, including romantic jazz standards, classic favorites, contemporary pop songs, etc. During her formative years, she was classically trained, and tangentially explored several other styles of music, including jazz, rock and improvisational solo piano. She enjoys incorporating these various influences into her style of playing. Also a composer, she will soon be releasing an album of original pieces.
Kelsey is passionate about supporting and promoting other artists, and actively networks with musicians throughout the United States and abroad. To aid in this end, she earned a BA in Communications and Media Studies from the University of Washington. For Kelsey, being involved in the creative process and celebration of music making is an incredibly rewarding endeavor!