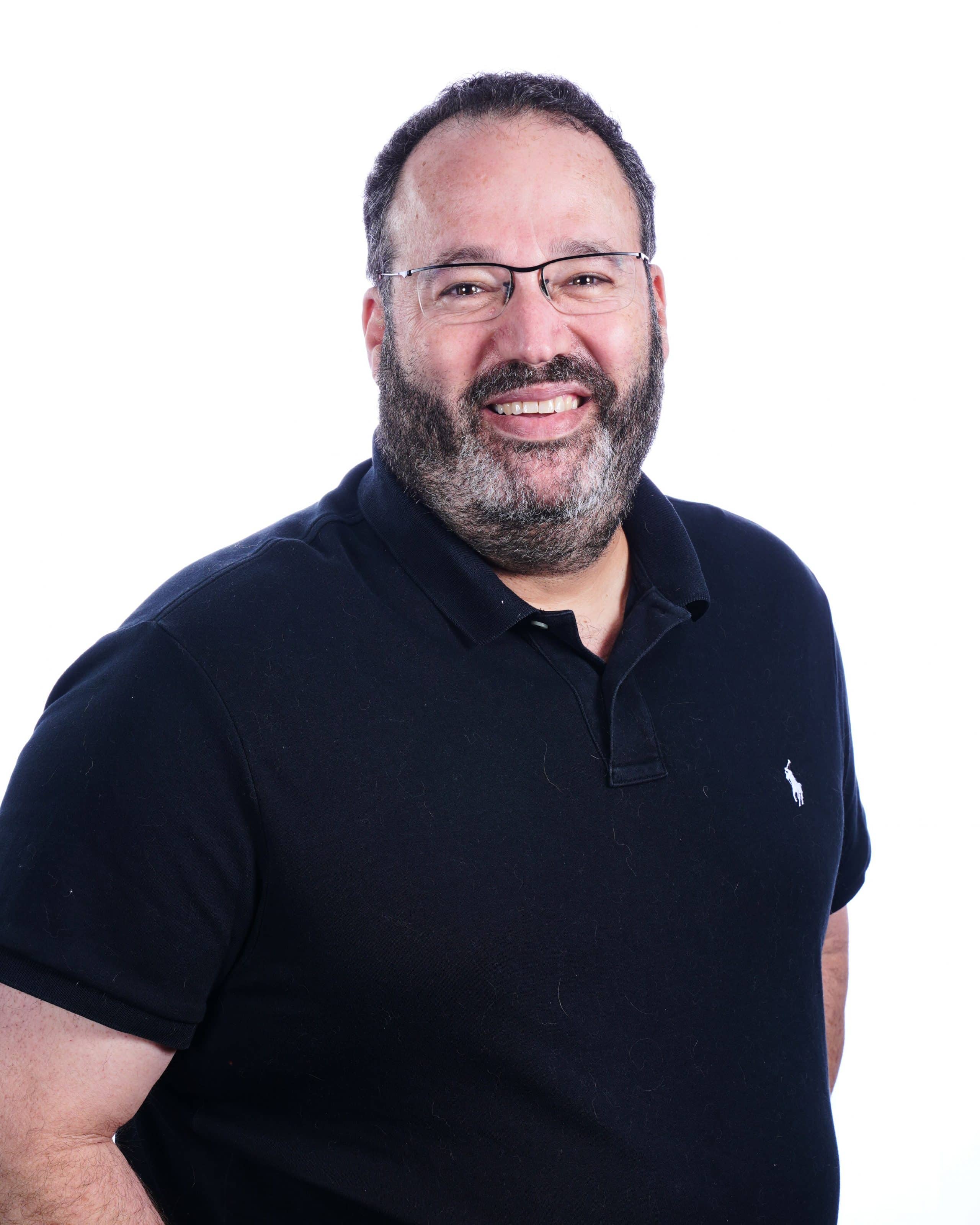 Chuck Jaffe, host of Money Life, a daily financial talk show, and a veteran financial journalist and nationally syndicated financial columnist will join us from the East Coast to share his wisdom on money and investing. Chuck will discuss “Are your market expectations unrealistic?” He also welcomes our questions! You can read Chuck’s column each week in the Sunday Seattle Times!

Chuck Jaffe is host of Money Life, a daily financial talk show focusing on investing, handling, managing, planning for and protecting your money. Chuck is a veteran financial journalist and nationally syndicated financial columnist whose work appears in newspapers from coast to coast, including the Seattle Times.

Chuck started Money Life in 2012, but originally hosted a show by the same name in Boston on WBIX AM-1060 in the early 2000s until the station closed. He previously hosted "Your Money", another regional show for 2 years. and did podcasts for MarketWatch.com, where he was a senior columnist.

For a decade he wrote the "Stupid Investment of the Week" column for MarketWatch, highlighting the conditions and characteristics that made all types of securities less than ideal for average investors. He is also known for terrorizing the mutual fund industry with his annual "Lump of Coal Awards", bestowed on entities in the mutual fund world for action, conduct, performance or attitude that is "bumbling, offensive, disingenuous, Reprehensible of just plain Stupid"!

Chuck has been named to the Mutual Fund Wire's list of Most Influential People in Fund Distribution and was the first journalist to make the list. He is the author of 3 books: "Getting Started in Finding a Financial Advisor" (John Wiley & Sons); "The Right Way to Hire Financial Help" (The MIT Press); and "Chuck Jaffe's Lifetime Guide to Mutual Funds" (Perseus Books).

Chuck is a Past President of American Business Editors and Writers, a group representing more than 3000 business journalists nationwide.

Besides his work in investing, Chuck is a columnist for the New England Lacrosse Journal, has been the play by play voice on professional and international lacrosse broadcasts, officiates women's lacrosse games throughout the spring and summer and and is co-owner of the Boston Box Lacrosse League. In 2008, he was named America's "most innovative youth coach "by US Lacrosse, the sports national governing body.

Chuck also writes for the Wall Street Journal and other business publications and web sites. He previously worked for the Boston Globe, Morning Call in Allentown PA and Florida business journalism positions with the St. Petersburg Times and Bradenton Herald. Chuck lives in the Boston area with his old, sleepy but always happy golden retriever, named Freo.