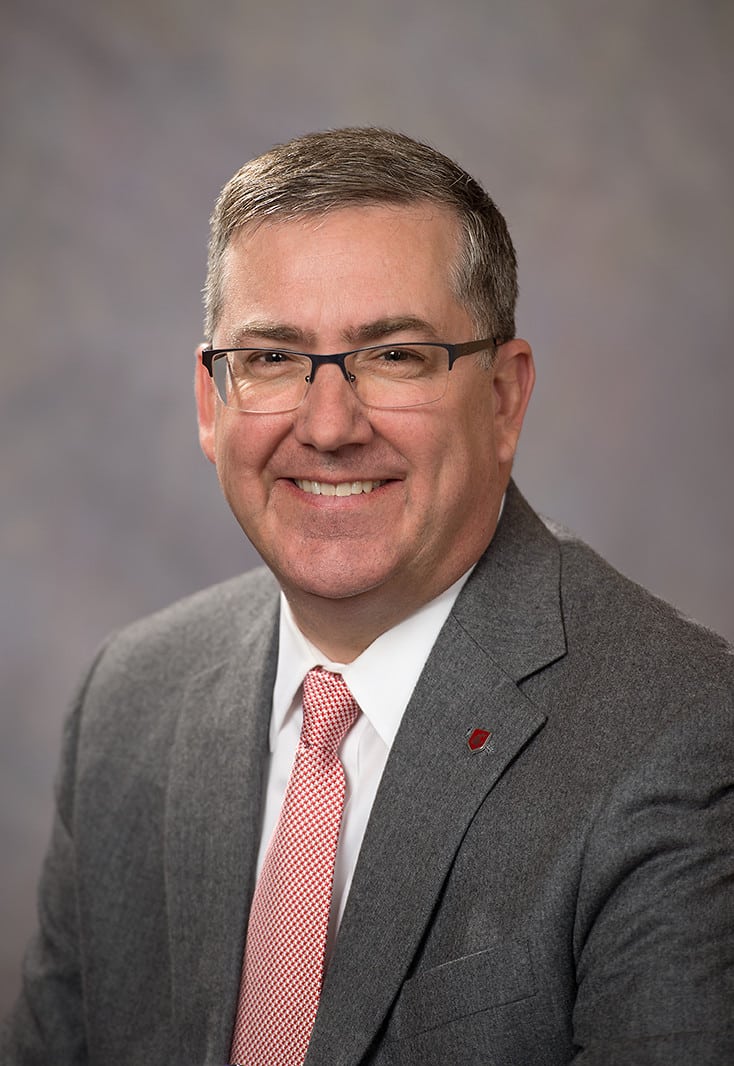 To achieve that goal, WSU launched the Drive to Twenty-Five in the fall of 2016, a system-wide effort to achieve recognized status as one of the nation’s top 25 public research universities by 2030. The initiative builds on the cornerstones of the University’s Strategic Plan and its two primary goals:

Continuing the momentum of the Elson S. Floyd College of Medicine is also one of the president’s top priorities. Created by the legislature in 2015, the college is committed to expanding access to health care in underserved and rural areas of the state. The third class of entering medical students will begin their studies fall semester 2019.

A nationally respected leader in higher education, President Schulz became the 11th president of WSU and a tenured professor in the Gene and Linda Voiland School of Chemical Engineering and Bioengineering on June 13, 2016. He previously served seven years as president of Kansas State University, where he guided KSU to significant achievements in research, enrollment, and fundraising.

President Schulz serves as the Pac-12 representative to the College Football Playoff Board of Managers. The board governs the playoff’s business, property, and affairs while also developing budgets, policies, and operating guidelines.

Prior to his appointment at KSU, President Schulz served in a variety of administrative roles during nine years at Mississippi State University. As vice president for research and economic development from 2007 to 2009, he guided MSU to significant advances in landing research grants and contracts. He was dean of the James Worth Bagley College of Engineering from 2005 to 2007 and director of the Dave C. Swalm School of Chemical Engineering from 2001 to 2004. He has also served on the faculty at Michigan Technological University and the University of North Dakota.