John Booker, a Professor Emeritus from the University of Washington was our speaker and introduced by President Chris Boland. John is a member of the Fremont Rotary Club and a Past President of that club.

John and his colleagues in the scientific community have researched earthquakes around the Pacific Rim going back hundreds of years. The older earthquakes were recorded as to time of occurrence on logs that were kept, especially in Japan where earthquakes are common. The last major earthquake in Japan was in 2011 but the greatest damage was done by the deadly tsunami which came ashore and caused catastrophic damage.

John explained that based on their research, the last major earthquake in the Pacific Northwest was in January, 1700. They were able to estimate this occurrence by the rings of trees (which show age) in the heavily impacted areas near the Pacific coast. Basically, in some areas the land dropped significantly leaving the trees at least partially under water. There are still areas on the coast where dead trees protrude from water that partially covers them. Those trees have been under water and dead for centuries but still standing. They know that existing live trees in those areas started after this earthquake so measuring the ages of the dead trees (in water) and the live trees and combining them gives the approximate date of the earthquake. It is thought the average interval is about 600 years between the “big ones” in this area.

If the “big one” occurred in the Pacific off the northwest coast, it is likely that the coasts of Washington and Oregon would get major damage while Portland and Seattle would get moderate damage. John also discussed the fault zones in the Seattle area (somewhat parallels I-90), Bothell and smaller fault zones in Tacoma area, South Whidbey, etc. With the Seattle fault, their calculations show there is a major episode about every 2000 years. The most dangerous earthquakes are shallow (near ground level) while those that are deeper do not cause as much damage.

Last, and food for thought: one person asked about earthquake insurance. John said he has always had it and strongly recommends it. He also said it would not be so expensive if more people bought it! Naturally Chris Ballard loved that as any insurance professional would!

At the start of the meeting, Sam Peterson did the invocation and pledge and Howard Johnson introduced visiting Rotarian and guests. Robin Callen was presented the October Rotarian of the Month award while Bob Holert received the one for September. Chuck Kimbrough discussed the Rotary International committee and shared that pledges for RI will be coming soon! Sargent of Arms Carmela Ramaglia ran a Halloween game show with Tanya Franzen representing half the participants and Rich Miller the other half.

President Chris than introduced new member Janell Johnson, who is with Village Theatre in Issaquah as Associate Development Director. Janell gave her new member / classification talk sharing her life and career and how she ended up at Village Theatre. 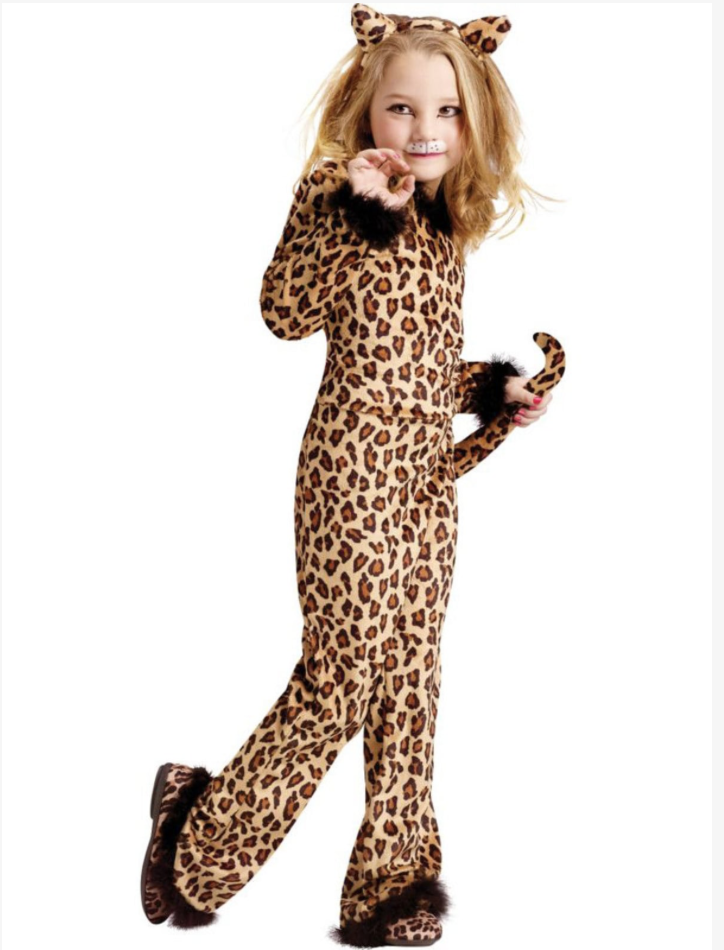 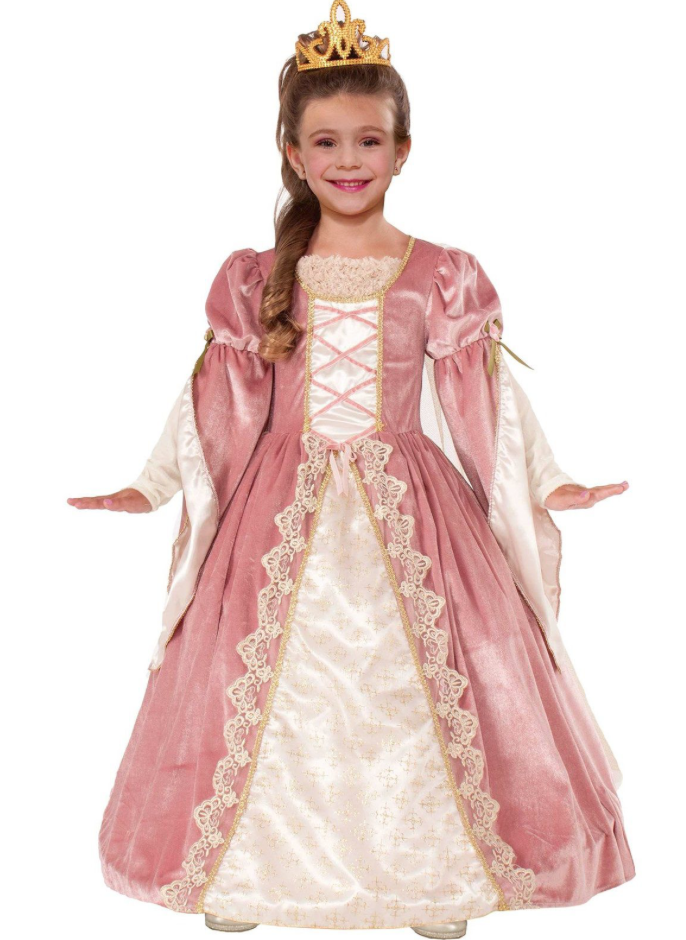 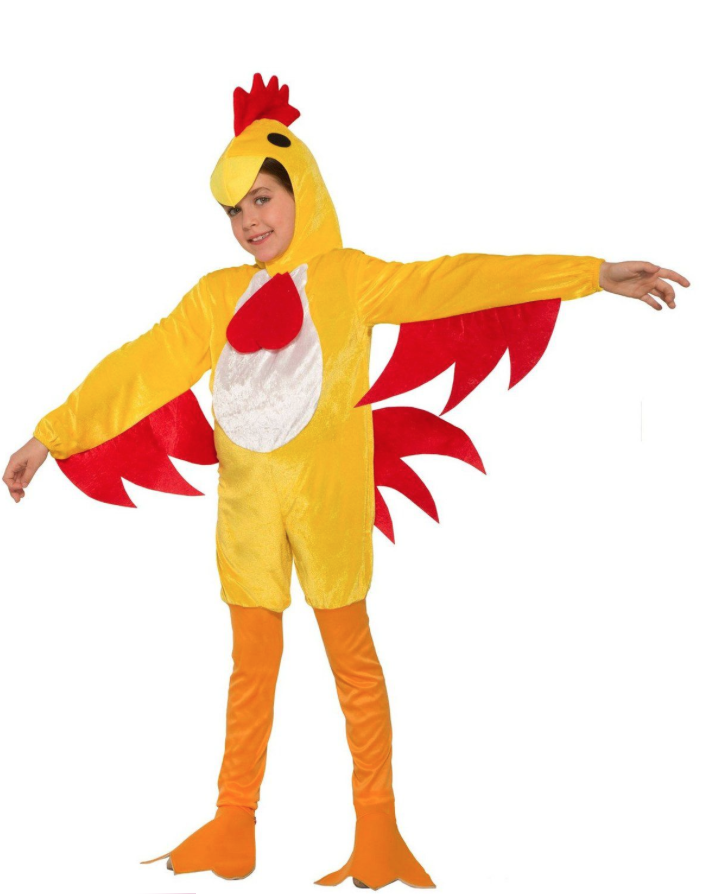 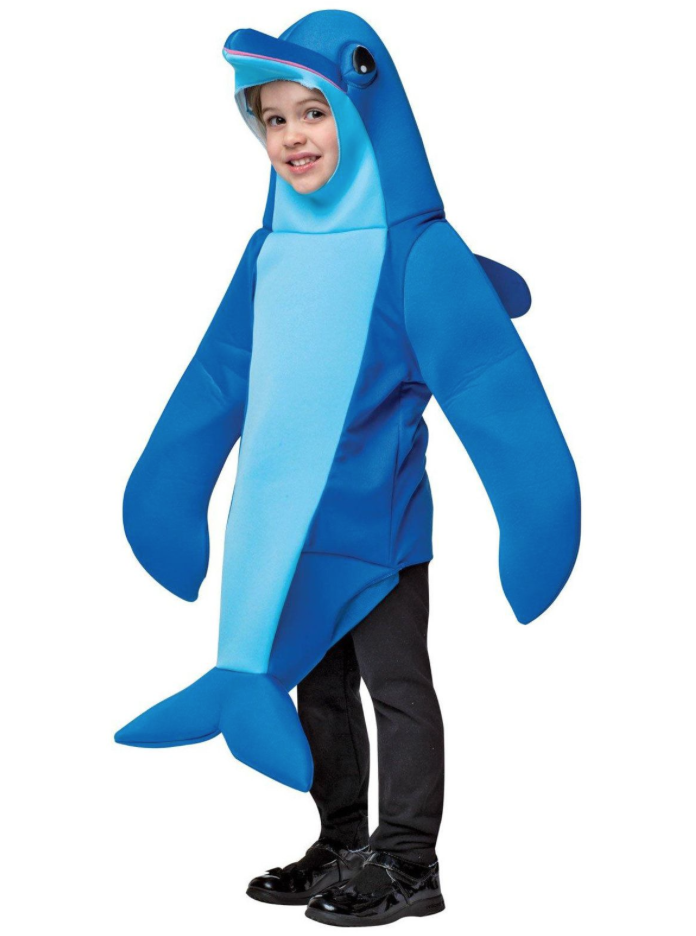 What was YOUR favorite Halloween Costume as a kid??
Email Carmela to help create SAA fun!!
Better still, send a picture!! 🙂

WHY: It’s Third Thursday and well, Why NOT??

Clubs across the district will come together to share ideas that working well, and ask for help in areas that aren’t going well.  No need to recreate the wheel!  All shared ideas are yours to take back to your club.  Stealing ideas is encouraged!   To sign up, please go to DacDB by clicking here.

Please check-out the great work Rotary First Harvest is doing throughout the community!