"The Supply Chain and Human Rights" 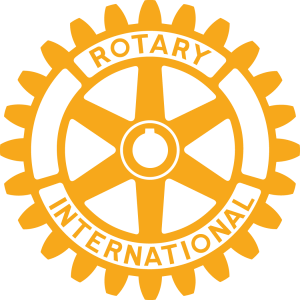 Arthur Jackson Jr. will discuss the current worldwide focus on retail consumer products and those who help bring those products to consumers.

Arthur Jackson is the Vice President of General Administration for Costco Wholesale. He is also Chairman of Costco’s Charitable Contribution Committee. His responsibilities include Governmental Affairs, Employee and Member Relations, Charitable Giving, Community Relations, Vendor Social Responsibility Compliance and the Supplier Diversity Program.Prior to joining Costco in 2001, Art was Vice President of Labor and Employee Relations, Government and External Affairs for The Bon Marche in Seattle, now known as Macy’s, (a subsidiary of Federated Dept. Stores).

Art relocated to the Seattle area in 1992, after serving as Assistant General Counsel of Federated Department Stores/Allied Stores in Cincinnati, Ohio. He earned his Bachelor of Science in Music Education and later a Juris
Doctorate from Ohio Northern University. He was in the private practice of Law in Dayton, Ohio and served as a Municipal Court Judge for eleven years. Art served as an adjunct Professor of Law for five years at the University of Dayton College of Law and served as a volunteer paramedic with the Box 21 RescueSquad in Dayton, Ohio.

Art and wife Sue are the parents of three children and reside in Bellevue, Washington.