“Building a Modern Bellevue Police Department for the 21st Century” 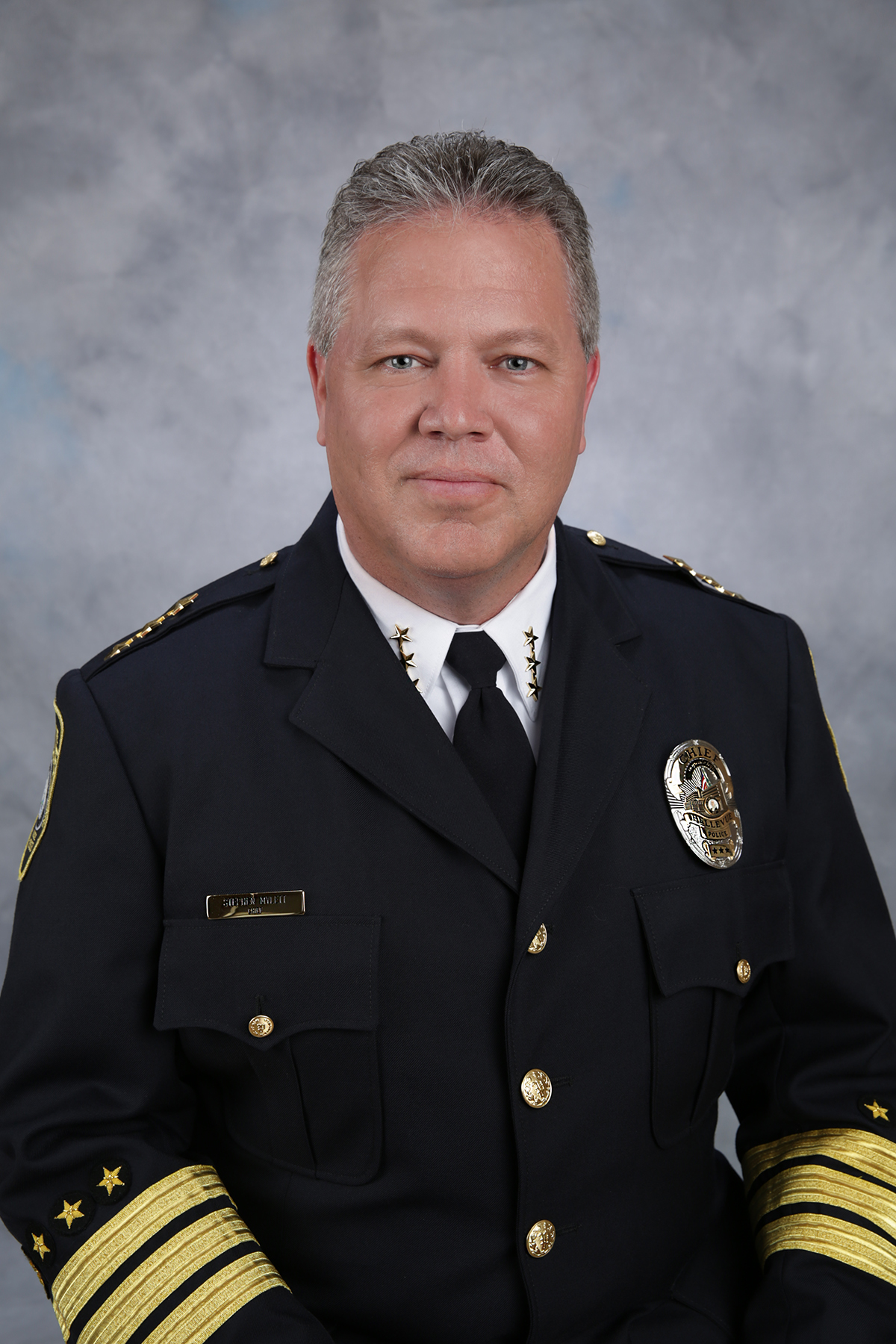 Bellevue Police Chief Steve Mylett, who you can contact directly at smylett@bellevuewa.gov and 425-452-4334, shared the challenges, opportunities and plans for building the city’s Police department of the future. I highly recommend quickly visiting the Bellevue Police Department website right now, before your forget, to discover important and useful resources and information for you and our community.

$110,000 raised last year to purchase important resources that are not covered by the limited budget

BBRC’s Steven Lingenbrink is our Rotary district’s 53rd representative at the 2016 Council on Legislation. He is one of 530 Rotary representatives, one from each district in the world, will meet in Chicago, IL from April 10-15 2016 to discuss and vote on 181 proposed enactments and resolutions. If you have any comments for Steven, please email or call him with your input.

Paul Osborne shared that BBRC’s goal of 100% member participation in the Rotarians Pledge to End Malaria, which would most importantly help raise awareness and action to end Malaria. BBRC members were all asked to donate $2 to pay for and wear a pin to help raise awareness. Impressively, BBRC had 100% participation and exceeded succeeded in 100% participation, while raising which would raise at least $3,500. The key goal we achieved was 100% participation to send a clear message of BBRC’s united commitment to ending Malaria.  Fun facts: BBRC has 97 members were all asked to pledge $2 for the pin, and 100% participated; the generosity of members surpassed the $194 the pins would have raised and contributed more than $3,500 AND the BBRC will match this for a total donation of $7,000.

Run. Carmella visited Google to recruit runners; employees donated cash and Google matched it resulting in a $3,000 contribution BBRC’s 10th annual All in For Autism 10K, 5K Run, Walk and Kids’ Dash.   the Run. We still need 140 volunteers to

Paul band playing at district conference end of April 29-May 1 in Coordelaine, Idaho.

We need to listen and start a dialogue about building our relationship with our Police profession with society. He has been in serving as Bellevue Chief of Police for one year. He is now working at reorganizing the department to make it less top heavy and even more engaged with the community with more streamlined communications.

At Corpus Christi, Chief Mylett rose through the ranks, from cadet to assistant chief. He served in various divisions and assignments, including the Patrol, Special Services (Narcotics), Community Services, and Administration Divisions. Before joining the Corpus Christi force, Chief Mylett served in the Air Force as a security police officer for six years.

Chief Mylett earned a bachelor’s degree in applied arts and sciences from Midwestern State University and a Master of Science degree in criminal justice leadership and management from Sam Houston State University. He is also a graduate of professional development courses including senior management in policing (Police Executive Forum) and Bill Blackwood Leadership Command College.

https://www.bellevuewa.gov/police.htm - Bellevue, WA Police Department website. NOTE: they are hiring and ask everyone to consider applying and to tell their friends to check out these career opportunities.