"EvergreenHealth’s journey through the COVID-19 Pandemic" via Zoom 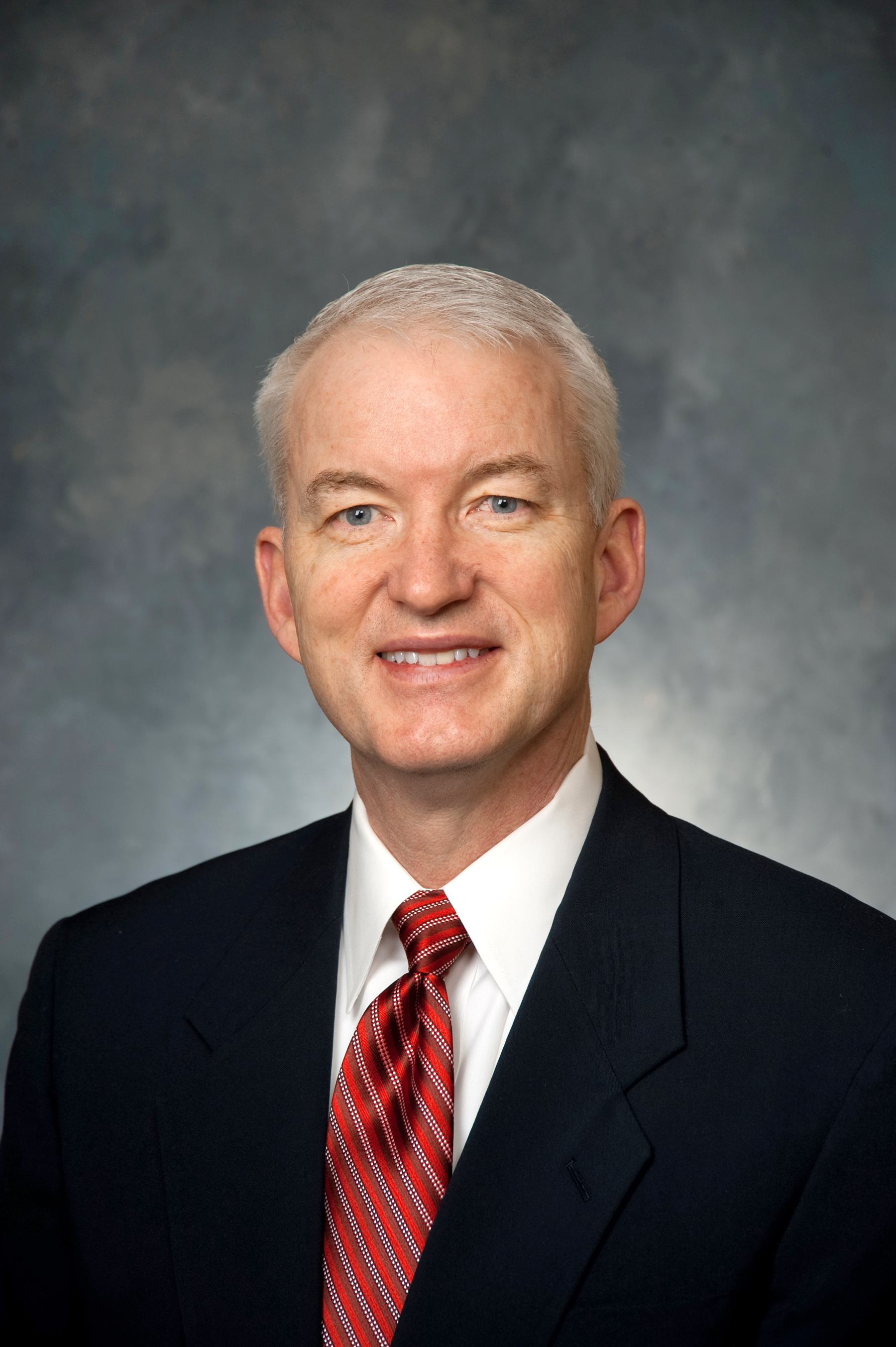 The COVID-19 Pandemic was detected at EvergreenHealth on February 28, 2019.  Dr. Jeff Tomlin, Chief Executive Officer, will share an overview of EvergreenHealth’s journey from February 2019 through the current 5th surge of the pandemic and it’s effects on their health system.

Jeff Tomlin became CEO of EvergreenHealth in July 2019, and is responsible for the leadership of all aspects of EvergreenHealth’s purpose, mission and vision. He had served as interim CEO since March 2019. Dr. Tomlin came to EvergreenHealth in 1990 as a staff anesthesiologist after completing medical school and his residency at the University of Washington. He was subsequently named medical director for the Evergreen Surgical Center, and then added the medical directorship for surgical services at EvergreenHealth. In 2010, he joined the executive team as senior vice president and Chief Medical and Quality Officer. He is a graduate of the United States Naval Academy, and spent six years as a Marine Corps pilot prior to medical school and continued his military service after medical school as a member of the Navy Reserve Medical Corps. He has served on the Northshore School District Wall of Honor Committee, and in 2017 was named winner of the Seattle Business Magazine Washington Leaders in Health Care Award for Outstanding Medical Director/Chief Medical Officer.