My Year of Beds 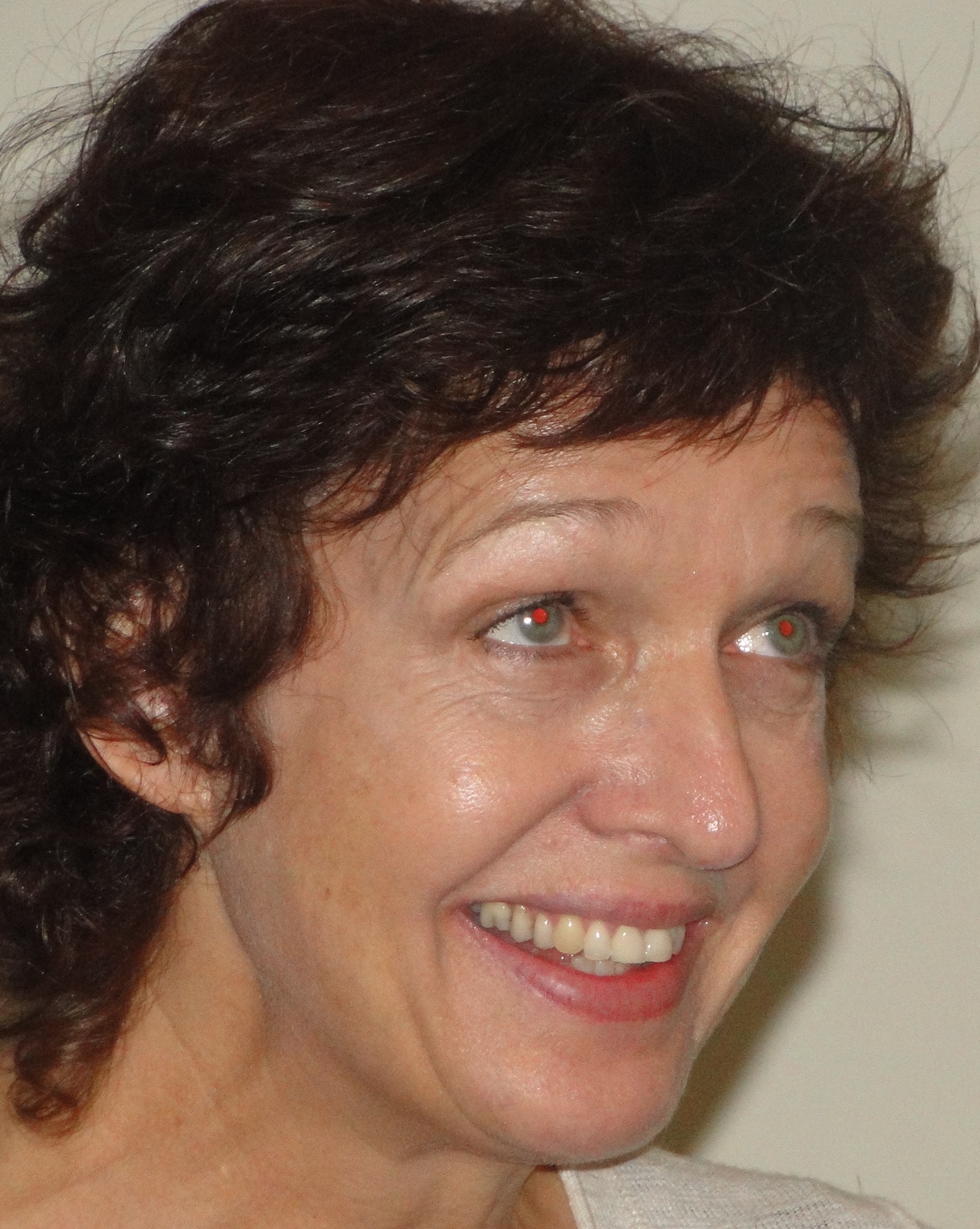 Annette Jahnel takes us through her year-long journey around the world in her 2005 Renault Kangoo “The Wishmobile” taking her “1 Planet/1 People” project across many many borders. Club news includes information on the upcoming BBRC Golf Tournament and Bike Wine Tour of Woodinville along with other Fellowship opportunities, and Greeter update.

Bob Holert introduced our guest speaker, Annette Jahnel. The “1 Planet/1 People” project began in Germany and was the beginning of her search for Galileo, “shifting the thinking of all humanity and launching us into an unimaginable future”. With the help from “Women around the World, Annette set out in her 2005 Renault Kangoo “The Wishmobile”, and plenty of Sharpies, to gather wishes from men around the world.

Annette speaks about losing communication, media silence, and crossing borders to new architecture, culture and dress. By the end of her year-long journey, she had not only a Global Artwork of Goodwill (“The Wishmobile” covered with wishes from all over the world), but reported that “the emergence of a consistent set of values – based on tolerance, honor, kindness and self-control – reveals a pattern of universal thought that suggests a more balanced civilization than the one generated by a world media that caters only to extremes.”

Wendi reminded everyone of some important upcoming events!

Only a few weeks left! John Schwager announced that 41 golfers are registered with more than 80 left to go! Get your foursome together and sign up today!

Also, we are still seeking additional sponsors and auction items!

Katherine DeStephano was given a belated 2013/2014 Board thank you gift by Wendi Fischer before Katherine announced an upcoming Fellowship event. The Bike Wine Tour of Woodinville will take place on Sunday, September 14th. Bikers will start off from Marymoor Park and head to Woodinville for a day of touring Woodinville’s many fine wineries. Wine transportation back to Marymoor Park will be provided.

Jane Kuechle announced that Brady Worman will be our new greeter from AtWork!, an organization dedicated to empowering people with disabilities to be productive, integrated and contributing members of their community.  Please welcome him to Bellevue Breakfast Rotary Club!

Ms. Jahnel has been travelling the world since 2006 - pursuing life as an act of living art. In 2011, she completed her first book about her journey, entitled "My Year of Beds" – during which, she became the first woman to circle the world alone in her car.

That car - a 2005 Renault Kangoo (dubbed the "Wishmobile") - completed its journey in 2007… at which time it was transformed from an ordinary vehicle into a global artwork entitled “One planet One people” by virtue of the hundreds of inscriptions scrawled onto its shiny silver surface by well-wishing people from around the world.
Currently, her travels span the Americas in a trek she calls ‘Searching for Galileo’. It was, after all, Galileo who changed the world by thinking the unthinkable – which (as it turned out) was merely the recognition of common truths. ‘There are ten times as many people in the world today” she observes, “as there was 400 years ago. Where then, are my ten Galileos?”

As she travels across the Americas Annette will seek out these uncommon thinkers and ask them to pose their own version of a world changing ‘WHAT IF’ scenario. These scenarios; the people who create them; the journey to uncover them; the technology and science she encounters, and the mental jam session she plans to conduct with these people, will form the foundation of her next book.

Her purpose was - and is - to keep people aware of the fact that in spite of many interesting (and sometimes conflicting) differences... we remain a single family on a very small planet.
Rene Descartes said “I think therefore I am”. Annette says ‘I think, therefore I become.’ The emergence of a consistent set of values - based on tolerance, honor, kindness, and self-control - reveals a pattern of universal thought that suggests a more balanced civilization than the one generated by a world media that caters to only to extremes.

Annette appears at hundreds of events each year. She is a regular media guest, and a witty, entertaining and effective spokesperson for the natural forces that unite us all. She changes the way we think… from the extreme, confrontational perspectives that divide us, to the unified synergy that grows between people in service to one other. More information on Annette Jahnel is available at www.jahnelamericas.com