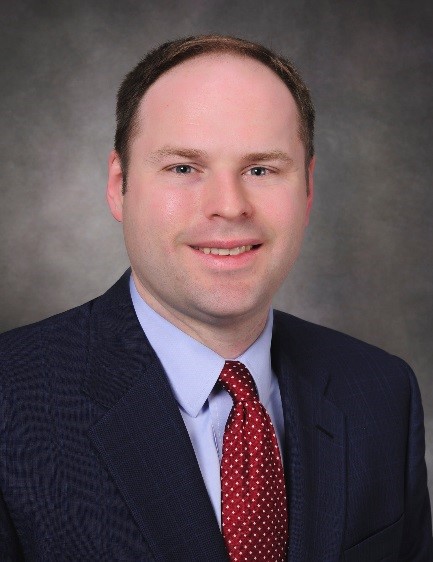 Bill McSherry will provide us a front seat look at what things are happening at Boeing Commercial Airplane Division now as well as what is planned right over the horizon here in Washington State.

Boeing is looking forward to its second 100 years and they want to celebrate and thank us, our community leaders and groups for the key role in creating the business environment for Boeing and many other innovation based companies that have become established and are now thriving in Washington State.  They also want us to know how important our continuing support is as competition intensifies from aerospace and technology companies from all over the globe.   And to help us stay informed they would like to offer BBRC members the opportunity to enroll in their special “Boeing in Washington” online newsletter.

Bill McSherry is Vice President of State & Local and Global Corporate Citizenship for Boeing Commercial Airplanes. Named to his position in June 2014, McSherry is responsible for Commercial Airplanes’ state and local operations, including Global Corporate Citizenship, in the Northwest and South Carolina regions. He leads a team of specialists who manage relationships with elected officials and business leaders, advocate for key issues that advance Boeing’s business objectives, and find philanthropic opportunities to give back to the communities where Commercial Airplanes employees live and work.
Prior to his current assignment, McSherry was director of State & Local Government Operations in the Northwest region. In that capacity, he was responsible for the company’s government relations strategy and Northwest network, which covers Washington, Oregon and Hawaii.
Before joining The Boeing Company in 2010, McSherry served concurrently as special advisor to Washington Gov. Christine Gregoire, and as director of Economic Development at the Puget Sound Regional Council. In this dual capacity, he advised Gregoire on aerospace and job-creation issues, and oversaw the development and implementation of the Prosperity Partnership’s Regional Economic Strategy. The cluster-based strategy identified the four-county Central Puget Sound region’s key strategic objectives, and drove near-term actions to accomplish those objectives.
Among the Prosperity Partnership’s accomplishments during McSherry ‘s tenure were historic investments in high-demand bachelor’s degrees in Washington, establishment of the Washington Clean Technology Alliance to grow the state’s emerging clean technology industry, and designation of the Puget Sound region as one of three to collaborate with the Brookings Institution on its Metropolitan Strategy.
McSherry currently serves as Vice Chair of the Board of the Trade Development Alliance of Greater Seattle, and as a board member of the Washington Clean Technology Alliance, Greater Seattle Chamber of Commerce, and Aerospace Futures Alliance of Washington.
McSherry previously served as vice president for Public Affairs and Communications at the Greater Seattle Chamber of Commerce, and as legislative assistant for U.S. Senator Slade Gorton in Washington, D.C. He earned a bachelor’s degree in political science and a master’s degree in business administration from the University of Washington.